CBT for Panic Disorder in London 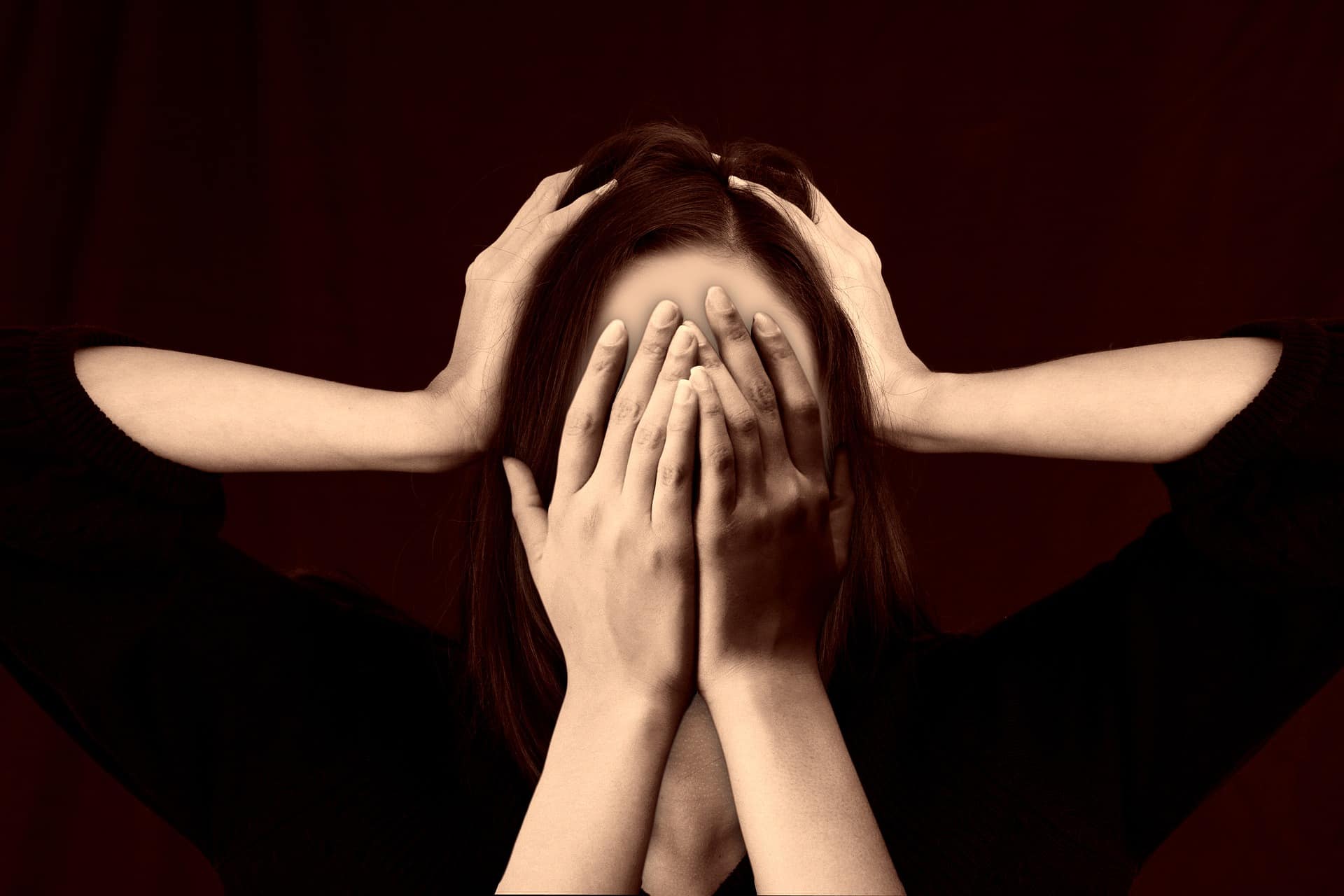 CBT for Panic Disorder in London: The IPC Approach

If you have a panic disorder it means that you are facing sudden fear that triggers a physical reaction to a situation that is not dangerous. These panic attacks can be frightening. When these attacks occur, it feels like you are losing control and having a heart attack or something of that sort.

Are you struggling with Panic Disorder?

Panic disorder is characterised by a reoccurrence of unexpected panic attacks, including persistent worrying that panic attacks will occur and the initiation of unhelpful behaviours as a result (e.g. avoidance of activities, certain places, or use of substances as a coping strategy). A panic attack is defined as the experience of intense fear with physical sensations such as hyperventilation, tingling and numbness, sweating, nausea, fainting, palpitations, shaking and the overwhelming thought that one will die. In order to meet formal diagnostic criteria for a panic disorder diagnosis the individual must have experienced a minimum of 1 month of persistent worry as a result of panic attacks.

Some people may be more vulnerable than others to developing these difficulties.

How can CBT for Panic Disorder in London Help?

To treat panic disorder, CBT is the best choice so far. It requires a professional therapist and some medications to undergo this treatment. CBT focusses on changing the thought patterns of the client that can affect their actions. It helps in understanding the situation better to deal with it. Some of the techniques used in this scenario are:

According to NICE, panic disorders can be best dealt with CBT because this therapy can change the mindset of the person suffering from a phobia.

When is the right time to seek CBT for Panic Disorder in London?

If you are with the person who experiences severe panic attacks, or if you are the person who is suffering from this, you need to seek medical help. Sometimes, the symptoms get worse, and the consequences can be really bad. So, if you are experiencing these symptoms with great intensity, it is time to seek CBT:

How long does CBT for Panic Disorder usually last for?

Scientific studies have proved that CBT is the most effective treatment for panic disorder because it is briefer in duration and gives long-lasting results. For this disorder, about twelve sessions of CBT are required. Some even report betterment after just a few sessions. It all depends on the mental level of the client that how quickly they respond to the therapy.

How does a person develop Panic Disorder?

Factors that may increase the likelihood that panic disorder will develop may include: early exposure to stressful situations, experience abuse or trauma, physical illness, certain medications, alcohol use, excessive stimulant consumption, illicit drug use or witnessing a parent with similar difficulties. Smoking has also been queried as a factor increasing the vulnerability to developing this difficulty.

Factors associated with the definitive onset of panic disorder may include: Stressful events such as life transitions, trauma or interpersonal difficulties. Subsequent panic attacks may be triggered by settings or reminders of previous panic attacks.

Factors that maintain the problem once it has become established may include: Unhelpful cognitions, for example misinterpreting bodily sensations as a signal of something catastrophic. Difficulty discussing the experience due to shame. Avoidance of situations or things that are associated with panic attacks. Hyper vigilance to physical sensations. Anticipatory anxiety.

Factors that are strengths of the person and reduce the severity of problems, promoting healthy and adaptive functioning may include: a positive support system, social self-efficacy, coping strategies and seeking support from professionals.

Roger is walking home from football practice one evening. He takes a shortcut through the park, which he would not normally take because of the rain. Roger is apprehensive but tells himself it’s better than getting soaked. Roger starts to hear noises up ahead of him so he starts to walk quicker. Suddenly a dog jumps out of the bush and runs down the path from where Roger had come. Roger gets a terrible fright and his heart starts pounding. The fright has left Roger breathless and slightly light headed. Roger has never felt faint like this before and the experience frightens him more. He worries he will collapse, and he is still far from home. Roger starts to worry no one will find him. Roger eventually takes out his phone and calls his mother to collect him.

A week later Roger is taking the bins out at home. He walks down the path and starts to hear rustling in the buses. Roger thinks back to his experience last week and starts to worry again. Again he loses his breath and his heart starts to pound. After this Roger refuses to take out the bins again.

Predisposing factor: Perhaps Roger has a family member with similar difficulties or has utilised substances or stimulants.

Precipitating factor: Roger’s initial experience of a panic attack in the park and his catastrophic interpretations.

Perpetuating factors: Reminders of the initial panic attack (i.e. being outside in the dark, hearing rustling in bush), avoidance of triggers (i.e. taking out the bins). It is also unclear if Roger has discussed this experience with anyone. If he hasn’t this may indicate shame associated with the experience. This may make it more difficult for Roger to seek support.

Protective factors: Speaking to his loved ones and seeking support would help him. Roger enjoys sport and attends football practice.

About The International Psychology Clinic

We are a team of highly trained, experienced, caring and compassionate doctors of clinical psychology and counselling psychologists, private therapists and psychiatrists in Central London. Our London therapy clinics are located in Camden NW5, Fulham SW6, Kensington SW7, Marylebone NW1, Richmond TW9, Shoreditch E1, Islington N1 and London Bridge SE1. We also provide an international therapy service for expats in Europe through our partner service Expat Therapy 4U which lists quality English-speaking therapists who practice from their own rooms in France, Italy, Spain, or online therapy via Skype from just 50€ per session.

Click on the button below and select the location you would like to access your appointment at. This will take you to the therapists available. Click the type of service and then the date and time you are interested in. You will be prompted to create an account with us, provide some details about yourself and pay to confirm your appointment.

This website uses cookies to improve your experience while you navigate through the website. Out of these cookies, the cookies that are categorized as necessary are stored on your browser as they are essential for the working of basic functionalities of the website. We also use third-party cookies that help us analyze and understand how you use this website. These cookies will be stored in your browser only with your consent. You also have the option to opt-out of these cookies. But opting out of some of these cookies may have an effect on your browsing experience.
Necessary Always Enabled
Necessary cookies are absolutely essential for the website to function properly. This category only includes cookies that ensures basic functionalities and security features of the website. These cookies do not store any personal information.
Non-necessary
Any cookies that may not be particularly necessary for the website to function and is used specifically to collect user personal data via analytics, ads, other embedded contents are termed as non-necessary cookies. It is mandatory to procure user consent prior to running these cookies on your website.
SAVE & ACCEPT
Scroll to Top
%d bloggers like this: